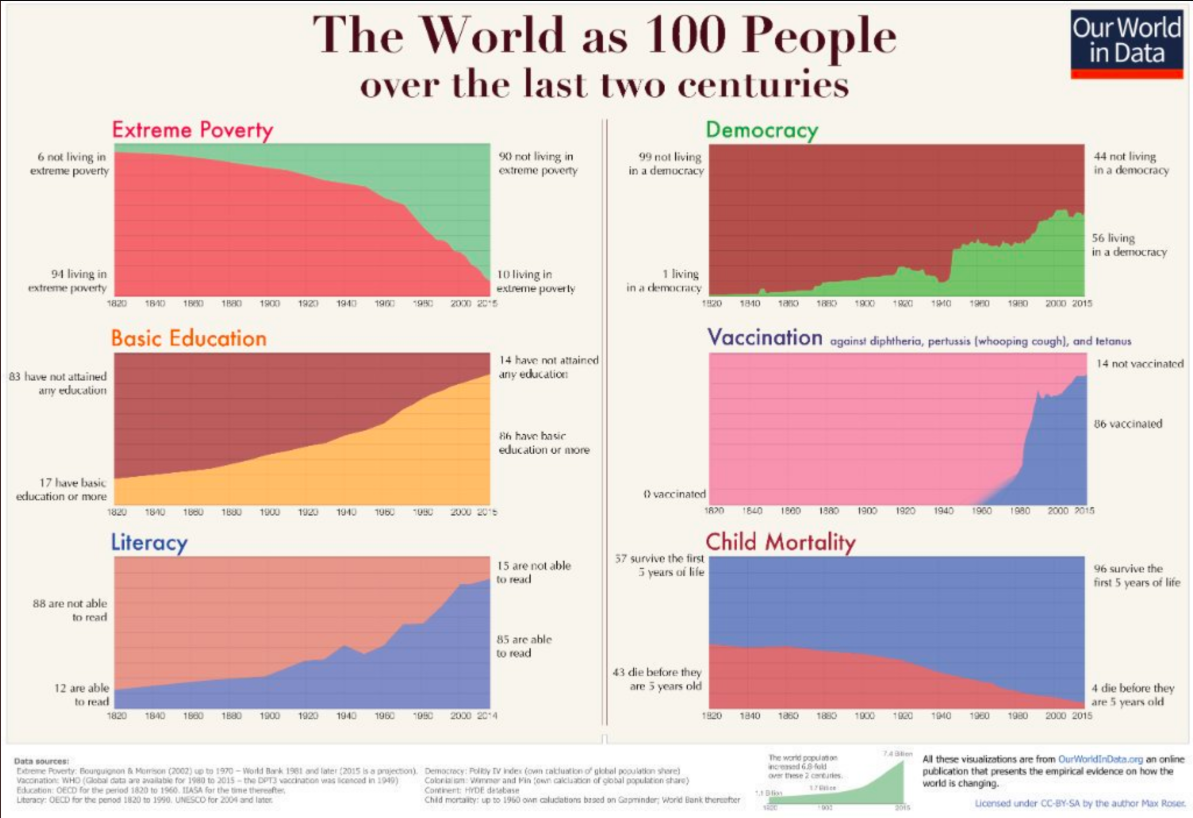 “Subjection of Nature’s forces to man, machinery, application of chemistry to industry and agriculture, steam-navigation, railways, electric telegraphs, clearing of whole continents for cultivation, canalization of rivers, whole populations conjured out of the ground–what earlier century had even a presentiment that such productive forces slumbered in the lap of social labor?” Marx and Engels, The Communist Manifesto The Beginning of Economic History 1989 saw the first set of GPS satellites in space; it also encompassed […]